At the time of the ship’s arrival in Dundee in 1873, the city had the largest naval reserve unit in Scotland, with the recruits being schooled in carbine, gunnery, and cutlass drills.

Unicorn’s century as a naval reserve ship saw thousands of recruits train on board, including over 1,500 from the Women’s Royal Naval Service (WRENS).

The ship also played an important role in both the First and Second World War, acting as a recruiting station and naval headquarters for the Tay region. 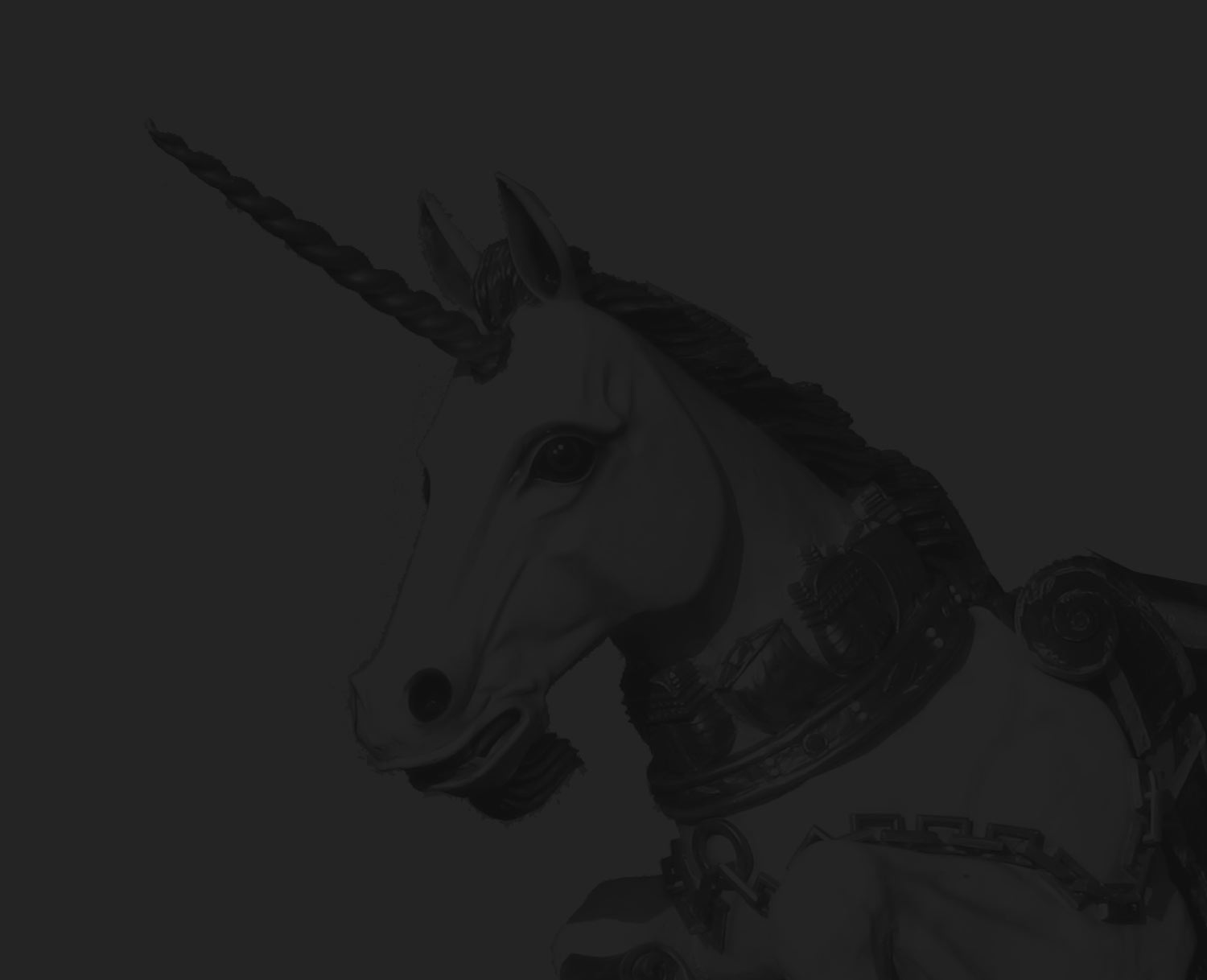